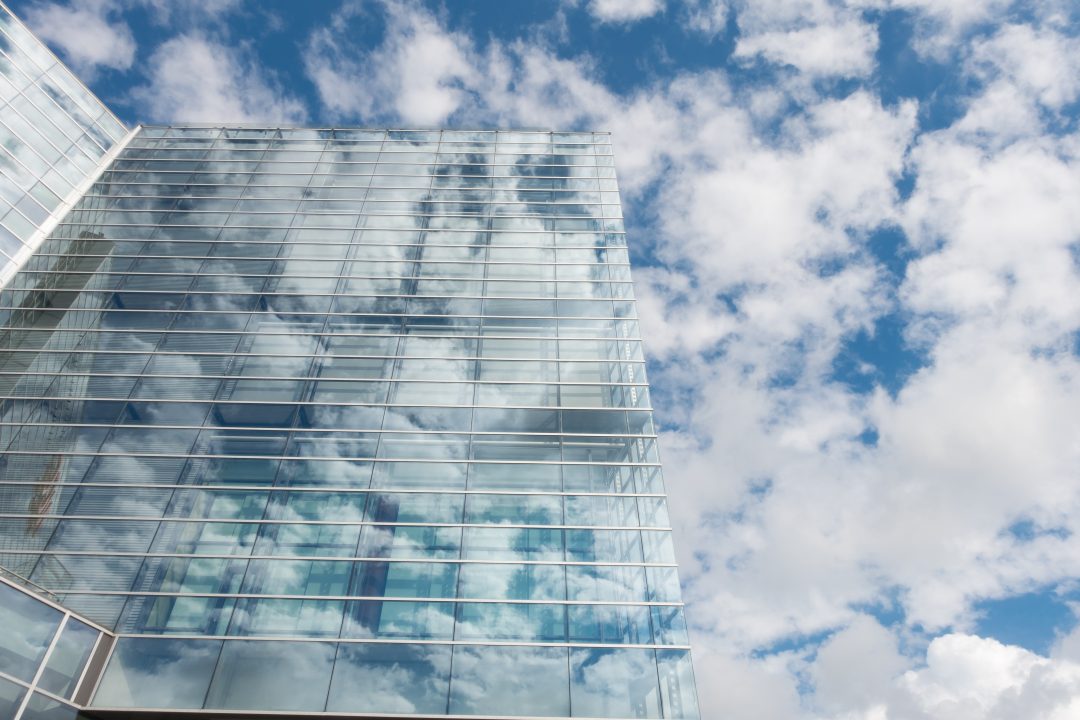 The digitalization process of the construction sector is increasingly spreading in Italy and Europe. One of the consequences of this is the increase in quality of work and, more in general, productivity.

The BIM, which is not a synonym for digitalization, is a process that involves generation and management of a digital representation of the physical and functional characteristics of a building. The word BIM is an acronym for: Building (because it starts from the building scale), Information (because it is about data contained in extended digital archives, not only graphic), Modeling (because the digital models remain the preferred instrument for exchanging information). The BIM allows not only the graphic representation of a building, but also to have all the documents concerning the properties of that structure. In these years it is used more and more the term “BIM” improperly, confusing it with a software or, even worse, with a “simple” 3D model.

Among the various technological instruments used in the BIM when applied in construction, there are the terrestrial laser scanners. These scanners are measuring devices which can collect point-clouds of objects and structures. Each point is digitalized with X, Y and Z coordinates, a colour and a reflectance value. This technology is now becoming extremely important and more useful in the construction sector, as it makes the built environment documentation easy.  Another approach that is spreading is the 3D printing of structures in the reality. But this method has significant limitations: for example the structures that are created (or printed) have insufficient structural resistance.

In connection with the digitalization, the “Lean Construction” is spreading. It is a management method applied to construction processes, that aims to minimize waste. The main objectives of the Lean Construction are to maximise functionality for end users with the lowest cost, avoid wastage of materials and work force use, link and coordinate in a more efficient way the responsibilities of the figures involved, and perform continuous checks of the work done.

To conclude, in Italy a recovery is expected and will focus on new professional profiles in the construction industry. The recovery can occur through the so-called “digital disruption”, which happens when a new technology revolutionises the market and it modifies its business model. In simple terms, what is already known, will be done better and in a shorter time. With regard to the “digital” training, Italy is behind the European average but, given the potential of digitalization, there are good possibilities of recovery.